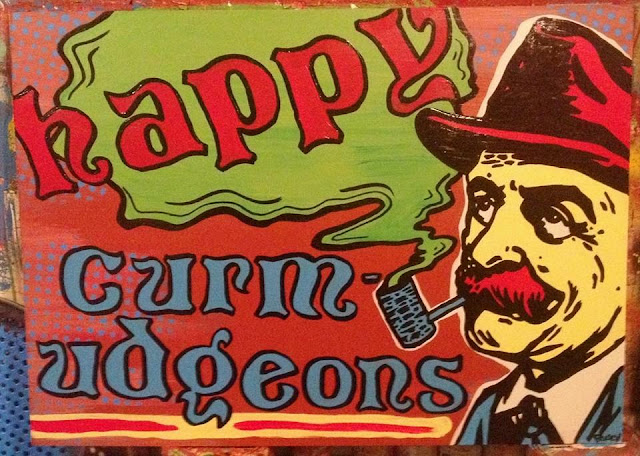 This is an excellent single release from Happy Curmudgeons that highlights the strength of Dave Hamilton’s songwriting and the synergistic musicianship of his gifted band members.

The track, Soulsville, is taken from the Meant 2 Be album and makes an opposite choice as a single release. It’s an upbeat rock track based around an instantly infectious bluesy guitar riff, which starts out the song. Backed by the excellent rhythm section of Rick Beamon on drums and Takashi Iio on bass, the band hit a strong groove before Dave Hamilton’s assured and authentic vocals complete the sonic picture, his vocal delivery lying halfway between Neil Young and Lou Reed.

The song was originally inspired by seeing the Grateful Dead perform in Chicago and it’s essentially a love letter to that city’s vibrant music scene, the Soulsville in question, as captured by the opening lines: “There’s a place that I know, somewhere to go…I like to hang around….downtown is the place.”. The spirited energy of the music perfectly mirrors the lyrical subject matter with Beamon and Iio interlocking with Hamilton’s crunchy chords and driving riffage. Read More 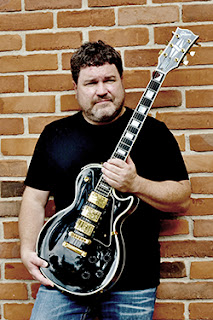